Noah returned (as jolly as ever) from the Isis Farmhouse Pub Bastard English session last month having picked up a new tune (no girls yet!). Actually he confessed that he’d heard it first by Planxty but really enjoyed it at the B.E.Session at Isis, so I asked him to write it down and work out some chords… Anyway, I hope we have fun with it too.

I can’t find a recording of Planxty playing it on Youtube (it is played on their Album, The Plenty Collection in a set with Dennis Murphy’s, The 42 Pound Cheque, John Ryan’s Polka). However, there is a recording of the version played in the Film Titanic (at 1.30mins in). Then I found a nice bunch of musicians busking it, and a useful guitar teaching video too. 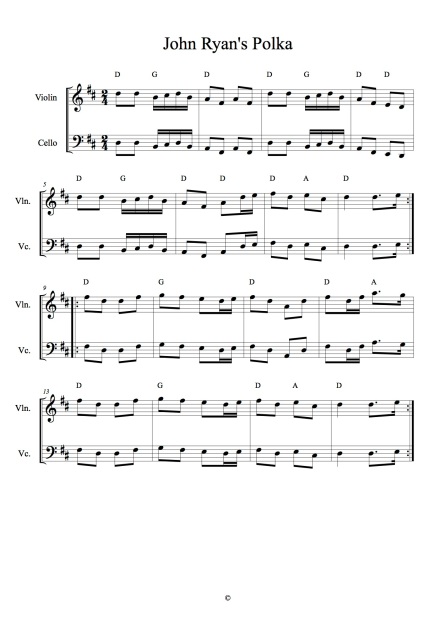 Next session (usually First Sunday of the Month)